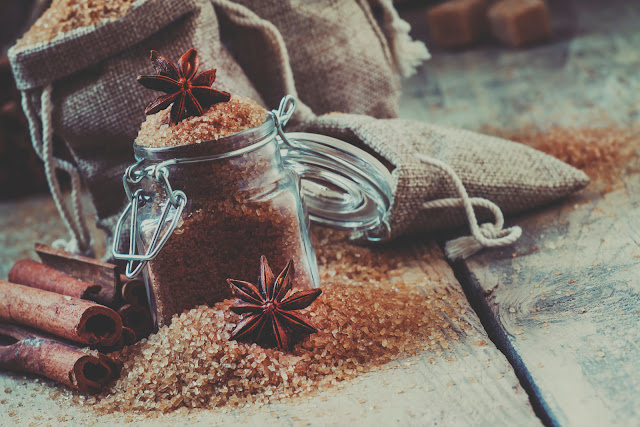 What to do
Thoroughly mix the ingredients together.
Store in a labelled, airtight container or spice jar.

After doing a search...
I found that the popular ratio for cinnamon sugar was 4:1, using white or brown granulated sugar to ground cinnamon.

This balances out the sweetness of the sugar to the cinnamon spice.

Use cinnamon sugar in a variety of foods including cinnamon toast, cinnamon rolls, coffee cake, apple cake or even in porridge.


You can use any of the following ratios in your recipes, you do not have to use my preferred ratio;